Here is general information about Baytown in Texas

Time difference between Baytown and other cities

Baytown is a city in the U.S. state of Texas, within Harris and Chambers counties. Located in the Houston–The Woodlands–Sugar Landmetropolitan statistical area, it lies on the northern side of the Galveston Bay complex near the outlets of the San Jacinto River and Buffalo Bayou. It is the sixth-largest city within this metropolitan area and seventh largest community (including The WoodlandsCDP). Major highways serving the city include State Highway 146 and Interstate 10. At the 2010 U.S. census, Baytown had a population of 71,802, and it had an estimated population of 78,393 in 2021. 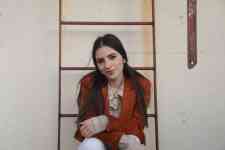 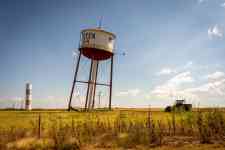 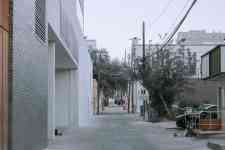 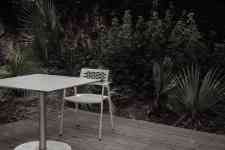 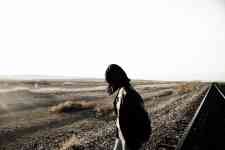 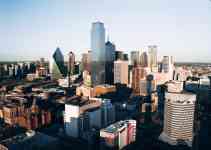 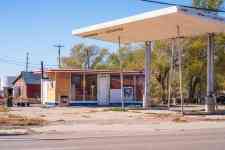 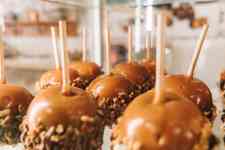